When insolvency strikes: How to save a good business from the corporate wreckage 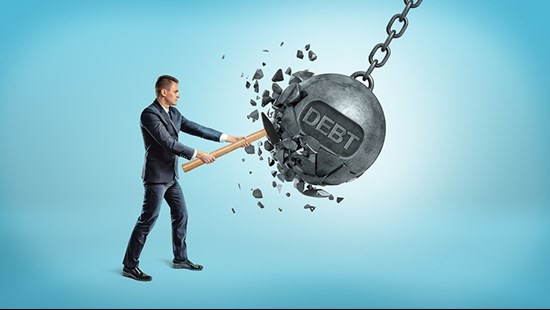 If the company has failed because its business has ceased to be (or never was) relevant to the needs of the market, then the business should not and cannot be saved.

On the other hand, if the company’s failure is for other reasons, and the business remains profitable or (with some changes) can be made profitable, then there are a number of ways directors can approach saving the business.

In the words of the Act: ‘[t]he object of this Part is to provide for the business, property and affairs of an insolvent company to be administered in a way that maximises the chances of the company, or as much as possible of its business, continuing in existence.’

The way the company is saved is through a deed of company arrangement (DOCA) which is a ‘deal’ between the company and its creditors. This deal typically involves creditors accepting a reduced payment in full and final settlement of their debts. It requires the approval of a majority of creditors in value and in number.