How Rolls-Royce devised its first ‘Meet the board’ 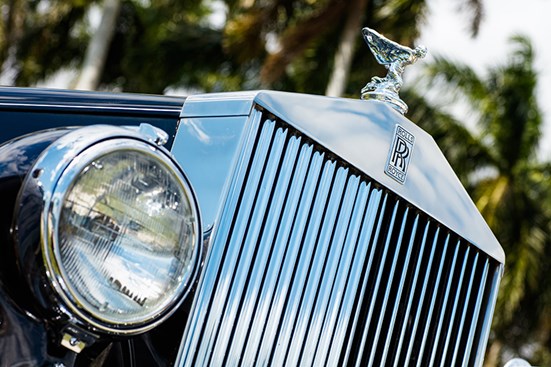 Rolls-Royce is going through a major transformation and, at times of change, employee engagement is critical.

We have had some difficult times in recent years — including a number of profit warnings and entering into a deferred prosecution agreement in early 2017 with the Serious Fraud Office in the UK, the Department of Justice in the US, and the Brazilian authorities.

Since 2015, as well as simplifying the organisation and processes, a lot of work has been done to drive the right behaviour and to create a culture where all of us are encouraged to take more accountability and speak out when we see things that need to change.

In February this year, we announced we would be holding our first ‘AGM for employees’. We decided to organise this meeting to strengthen the link between employees and the board, and the initiative formed part of a wider engagement program led by chairman Ian Davis and non-executive director Irene Dorner, who recently took on the role of ‘board champion for employee engagement’.

Our shareholder AGM was already arranged for 4 May, so it made sense to hold the employee meeting on the same day — the board members were available and we already had a suitable venue close to our largest site. Apart from that, we started with a blank piece of paper.

First, we had to decide what we wanted to achieve by holding this meeting. We agreed our objective was for employees to gain a better understanding of the board’s role and to start a conversation that will lead to a stronger, more open and collaborative culture.

As the aim of the meeting was discussion, it made sense that most of the 90-minute meeting would be spent on a question and answer session.