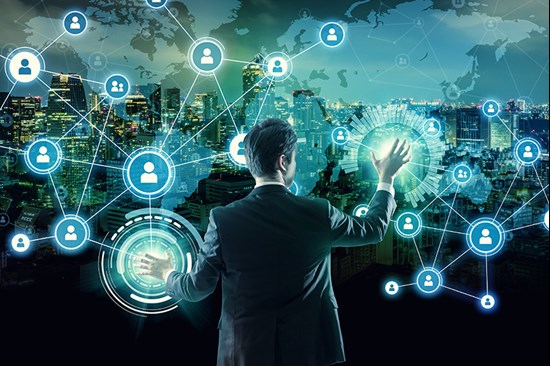 Details of how the new crowd-sourced funding (CSF) regime that begins on 29 September 2017 will operate are fast emerging.

Both papers provide draft regulatory guidance of the obligations under the Corporations Amendment (Crowdsourced Funding) Act 2017, enacted in March 2017, and the Corporations Amendment (Crowd‑sourced Funding) Regulations 2017, made available in June. The regulations, based on those originally released for consultation by Treasury in 2015, prescribe many of the essential details regarding the content and requirements for CSF offer documents and clarify the role and obligations of a CSF intermediary.

According to an insight from Gilbert & Tobin lawyers, ASIC’s discussion papers detail the regulator’s expectations for compliance under the CSF regime.