To catch a thief: Protecting organisations from rogue employees 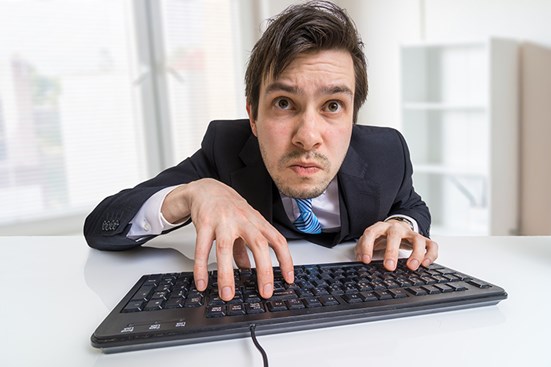 On 11 May 2016, TheSydney Morning Herald reported that a Sydney Harbour Foreshore Authority (SHFA) employee admitted in court to taking bribes from firms to secure cleaning contracts.1

The government immediately instituted an independent investigation. A source assisting, who was privy to certain confidential information on the employee’s motivation, stated that the examination of procurement records revealed that the she was not part of the tender panels evaluating the firms’ bids. Similarly, governance records showed the employee had regularly declared the non-monetary gifts received from these firms and had attended code of conduct training. Further, no control breakdowns were found in the Authority’s procurement and governance processes although some weaknesses did exist. In effect, the firms offering the bribes thought they would win the tenders as a result but little realised that she provided no material assistance in return. Indeed, the magistrate concluded that the tenders were won on merit and that there was no benefit to be gained by bribing this employee.2 The investigation, according to the source, concluded that this employee went rogue.