The timely rise of phoenix reforms 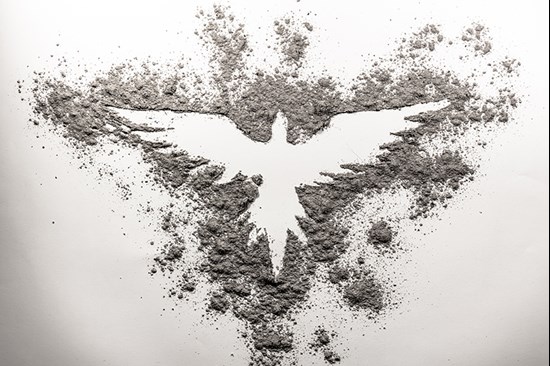 The proposed changes will, to a varying extent, affect insolvency practitioners, restructuring advisers, company directors and creditors. The consultation period closed at the end of October 2017. The Federal Government will now be assessing any feedback received.

What is illegal phoenix activity?

There is no legal or statutory definition of phoenix activity. That said, phoenix activity is a term that is often used in the context of a transfer of assets from one company to another to deliberately avoid paying creditors in circumstances where there is a link between the two companies. Commonly, the new company will have a similar name, management and ownership to the company that has been wound up.

There are two main types of illegal phoenix activity and these have become a focus for regulators.