Organisational resilience: What does it mean? 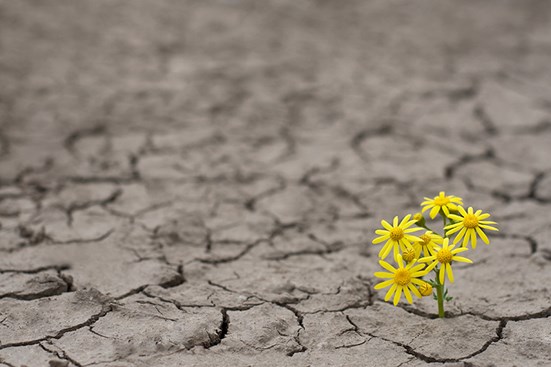 The world is becoming less predictable, more uncertain and increasingly complex. However, traditional general and risk management tools and approaches were developed for stable environments where prediction and forecasting based on statistics and probability have a degree of reliability. As business and political environments become more complex and less stable, these traditional management approaches are increasingly ill-suited to modern decision-making.

In response to elevated complexity and reduced stability, the idea of resilience at the individual, organisational and community levels has become fashionable. However, descriptions such as a ‘metaphor’1 and ‘fuzzy’2  make it difficult to operationalise resilience.3 There is no single definition of resilience , among business, organisational theorists or the four disciplines that dominate the resilience literature: engineering, psychology, ecology and emergency management.4

What does being resilient mean and does it matter? Words have meaning, they simultaneously allow us to express ourselves with a common language and limit our thinking based on under interpretation of word usage. Words not only express what a person means, they affect the way people think about concepts and forming ideas.5

When the term resilience first entered the English language is subject to some debate, but its use in mechanics can be traced to ‘1858 when it was used … to describe the strength and ductility of steel’.6 In this sense, steel was assessed as being sufficiently strong as to resist a force or sufficiently ductile to absorb deformation and then return to its shape. This definition has become the classic view of resilience. However, not all organisations subscribe to this view.

Resilience and the way in which an organisation manages it may be located within one of the following approaches:7

Uni-equilibrium — This approach focuses on shocks to a system, with an underlying assumption that a resilient system will recover from the shock and return to a ‘normal state’. This is predicated on a single stable and desirable state to which the systems can return. In the modern world, where adapting to systemic stresses is increasingly a requirement for success in rapidly changing environments, this often hard to achieve.