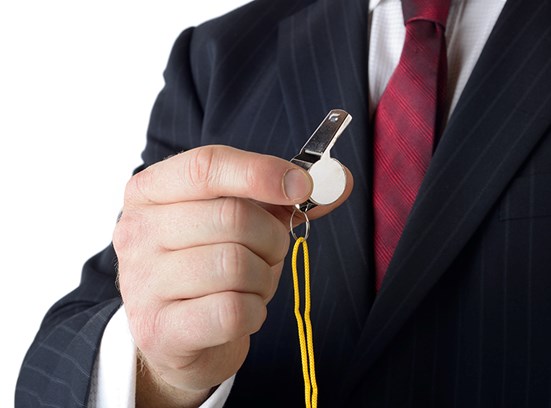 Big business should be aware of mandatory publishing requirements for whistleblower policies and a reverse onus of proof for compensation, which is among a raft of whistleblower reforms contained in draft legislation released following a Senate inquiry report.

Currently, Australian whistleblowing law lags behind other key jurisdictions such as the UK and USA and there are significant gaps in the legal framework, which spans across multiple statutes. These laws are rarely utilised. By way of example, whistleblowing protections in the Corporations Act are restricted to current employees who make disclosures in relation to misconduct that occurs in breach of that Act only. If an employee is fired prior to blowing the whistle, or if the misconduct concerns a breach of legislation that does not contain whistleblowing protections (such as tax offences that occur under relevant tax legislation), the whistleblower is not afforded this statutory protection. In relation to compensation for retaliation, victimisers will face either jail (being very unlikely in the context of corporations), a very low financial penalty of $5,250 and/or damages to the whistleblower.