Transforming for a disruptive world 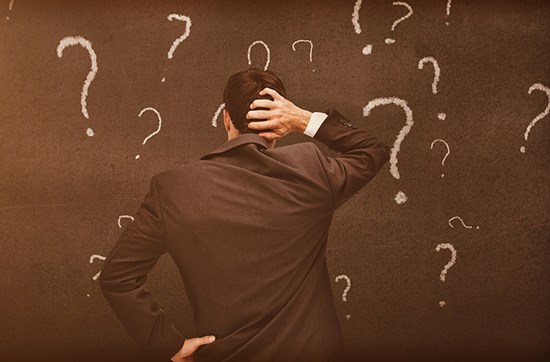 Disasters and disruption have existed for as long as humanity has gathered together for a common purpose. Throughout our history (and through the archaeological record — our pre-history) individual earthquakes, tsunamis, eruptions, droughts, disease, wars, civil unrest and massed migrations have resulted in millions being affected, with entire populations displaced and subject to massed migrations. Some of these early disasters led to the loss of whole civilisations, many of which were the result of the effects of ancient climate change. This probably includes the demise of Egypt’s Old Kingdom, Minoan, Norse, Mayan, Chinese Tang Dynasty, as well the loss of Roman, Greek and middle eastern communities around the Mediterranean.

Disaster and disruption is nothing new to us. However, the big difference today is that society is more tightly interdependent, and change is occurring at a rate unprecedented in previous human history. Life expectancy is increasing in both the developed and in the developing worlds, for the first time in human history more people live within cities than outside of them, and within the next few decades this will rise to over three quarters of humanity becoming urbanised, many living in megacities. In many economies, the middle classes are increasing dramatically in size (for example in the last fifteen years China’s middle class has risen from 174 million to 806 million). While at the same time, the numbers of those affected by humanitarian crises has continued to expand, with more than 65 million people displaced in 2015.1