Virtual-only AGMs back on the agenda 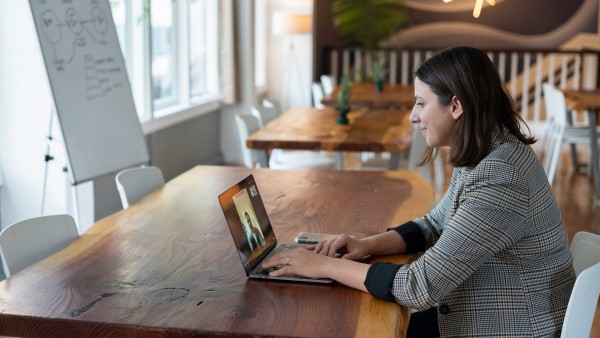 AGMs – and the best, legal, and safest way to hold them in - has been the subject of much debate and change since the start of the pandemic.

Up until very recently it seemed we were back to square one – pre-COVID days where only face-to-face AGMs could be held unless your constitution allowed hybrid meetings.

Temporary regulatory changes introduced during the pandemic allowing electronic meetings fell to the wayside, with organisations relying on an ASIC ‘no action’ position to hold their hybrid or virtual meetings.

But as a new financial year dawns, we seem to be getting closer to much-needed change in this critical area.

New legislation allowing virtual-only AGMs, providing certain conditions are met, has just been released. The Federal Government’s exposure draft legislation proposes to permanently allow virtual-only and hybrid AGMs, subject to certain conditions and with safeguards for shareholder and member rights, as well as the electronic execution of company documents and electronic sending of AGM-related materials.

Governance Institute has been advocating strongly for this outcome. While we are still consulting members on our response to specific provisions of the latest Bill, we broadly welcome this development.

There have been many twists and turns on this issue. So, here’s a quick recap:

Both the temporary Bill and the permanent Bill are expected to be voted on in Parliament in August 2021. If passed, companies will still need to amend their constitutions to permit virtual meetings to take advantage of the legislation.

A little confused? You are not alone, and the business community remains somewhat in limbo on this issue.

As Governance Institute says in its submission to the Senate Economics References Committee, the unexpected delay to the legislation has created uncertainty and increased costs and regulatory burden for listed, private and not-for-profit organisations.

The Senate Committee’s final report quotes Governance Institute CEO Megan Motto as saying: “We need to make sure [the Bill is] fit for purpose, not just for now, but for the future... It needs to be responsive to both intergenerational and behavioural change. The pace of that change is such that legislation needs to be less prescriptive and more principle based... It also needs to be inclusive for all types of the community and all parts of the community. That's not just geographical inclusion, but it's intergenerational inclusion and inclusion on a whole range of bases… We as a country simply cannot afford to go backwards.”

With many organisations busily preparing for the fast-approaching main AGM season, this issue has taken on a new sense of urgency.

Allowing virtual and hybrid meetings is a sensible solution for times when social distancing is required (and we certainly aren’t yet out of the woods on that front) but is also part of Australia becoming a leading digital economy.

During COVID, engagement rates at AGMs increased, and those who typically couldn’t attend due to the tyranny of distance, suddenly found themselves able to participate.

It’s time to give business some much needed clarity on meetings, so proper planning can get under way and the new financial year can be tackled with certainty.

We will update members on the final outcome of the Bills.