On the surface, pop-culture sensation Game of Thrones would appear to be a poor choice to demonstrate good governance principles, what with all the beheadings, dragon burnings and questionable romantic life choices. We will try anyway, for the sake of company secretaries, risk managers and governance experts everywhere.

Warning: The night is dark and full of spoilers.
All images © HBO 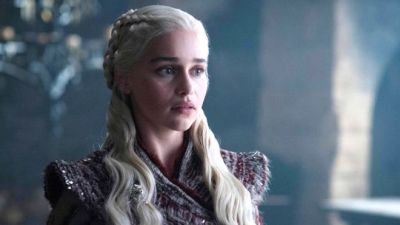 The aggressive pursuit of short term goals, guided by poor ethical frameworks, and a lack of external oversight leads to many problems.
As we all know, look after your people, and you inspire loyalty, greater productivity, and growth in your empire. Daenerys gets her people to literally follow her to the ends of the earth.

However, the Queen-to-be soon loses several key advisors (and repeatedly ignores the others), gets a bit of a messiah complex, leading to a series of rash decisions and strategic blunders. Forcing your tired army to march the morning after fighting the Night King for the future of humanity without sufficient rest — not wise.

She pays with her second dragon becoming a pincushion, and her best friend/advisor Missendei getting her head chopped off.

Neither of these outcomes is good for workplace morale, and [should’ve] raised serious concerns about her leadership.

Listen to your trusted advisors 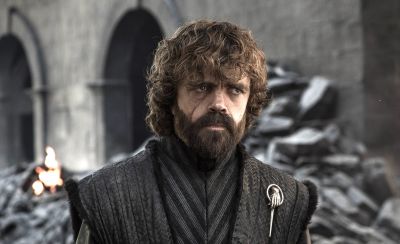 In the Game of Thrones world, the royalty’s key advisor is known as the hand. This relationship is similar to a Company Secretary working with a CEO or Board Chair, in that they are responsible for accurate minute-taking, and organising the orange juice and canapes at the AGM.

They are the key strategic advisors around board strategy and ensure the smooth operation of the enterprise at every level.

The hand should also ensure there is a strong variance of skills advising the boss, to ensure that the leadership team has all the information needed to make the hard decisions, like whether to use your dragon to burn an entire city to the ground.

While it is hard to say whether a clearly articulated board matrix may have avoided this horrific war crime, it is important to note that Daenerys’ hand Tyrion did not advise this course of action, and resigned shortly thereafter.

It is also worth noting that his advice was wrong several times before this, so perhaps she just needed a better ‘hand’. 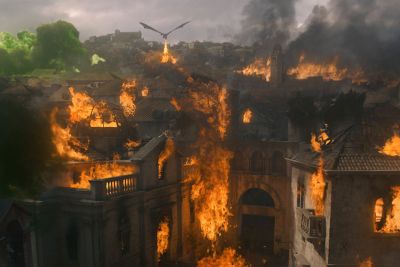 While almost everyone in Westeros ended up hedging their bets on Daenerys to rule the world, she did have a few genocides and crucifixions on her CV that probably should’ve given her advisors pause.

What starts off as small ‘bad behaviours’ or as ‘turning a blind eye’ in service of a ‘greater good’, eventually corrupts your entire enterprise. Leading by example should not mean burning your empire to the ground.

Once your organisation has been party to war crimes, it’s safe to say your governance frameworks have failed completely. 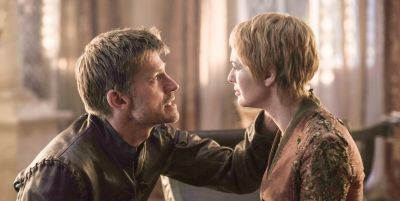 Having lost all her best friends and advisors, Daenerys becomes a case study example of the ‘isolated CEO’, more-so when her lover and last confidant turns out to be her nephew. Jon tries to break off the relationship with his Queen/Aunt, but this does not go down well.

As well as causing business continuity risk management issues (mirrored in the Lannister household), it does highlight the importance of strong policy around improper workplace relationships (especially where there is a significant power imbalance).

Best practice would also suggest setting up a series of personal resilience workshops for coping with workplace stress, and perhaps an executive mentor.

If these measures were taken, we firmly believe the [stabby] finale could have been avoided. 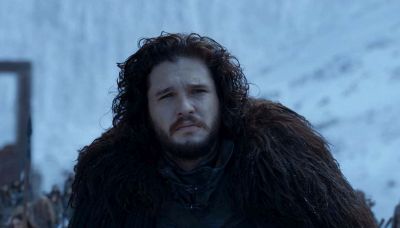 Strategy is useless if you cannot communicate it to stakeholders. Jon Snow was always terrible at this.

Decisive leadership can come from a good place, such as his quest beyond The Wall to do research on the White Walkers.

His plan, to pursue a secret joint venture with the Wildlings (snow-hippies from beyond the wall) to fight the White Walkers, obviously needed to be kept off the books until the agreement was finalised.

Unfortunately, he forgot that the Night’s Watch (his team) and the Wildlings are mortal enemies. So when he returns out of the blue, arm in arm with his new snow-hippie friends, his team assumed he had betrayed the enterprise completely.

This lack of executive communication saw him forcefully removed from his position in a classic boardroom coup [stabbing]. 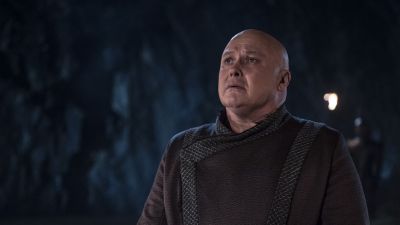 If you do not create a safe environment within your enterprise for whistle-blowers to report crimes anonymously, you will get burned. Literally.

Not only does death by dragon fire discourage future whistle-blowers from coming forward, it is terrible for workplace morale.

When Varys leaked Jon’s identity as the true King, it was the responsibility of those senior leaders to act upon the information in a professional manner, within a carefully defined whistleblower framework.

Always ensure your staff have the avenues to report corruption safely, and anonymously. Never employ dragons to manage any stage of this process.

While trust and betrayal are ongoing themes in Westeros, usually involving knives and stabbing, the lack of due diligence is demonstrated best by King in the North, Rob Stark, in the infamous ‘Red Wedding’.

How can you ensure that your business partners have your best interests at heart? Or at least, won’t stab your heart? 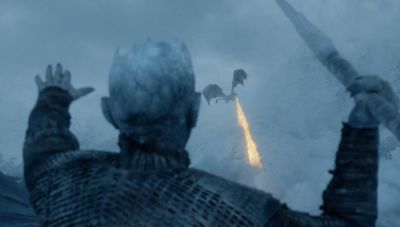 The Dragons are the cool new buzzy tech that disrupts Westaros, like AI or Blockchain. Like most new tech, it takes a while to mature in the marketplace, and no one really knows how to use it properly. They hide their lack of knowledge by yelling buzzwords like “dracarys” or "ideation".

No matter fancy your new technology is, it is only as useful as the humans handling it, and the integration into wider organisational strategy with a clearly defined use case.

The lesson? Don’t spend eight years maturing your new technological assets, before flying them into pretty obvious ambushes due to a lack of planning. Otherwise, your disruptor will be disrupted [by Scorpion ballistas]. 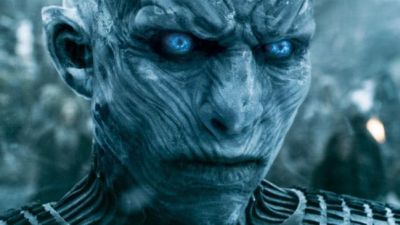 The Night King completely disrupts the normal order of business in Westeros. He and the White Walkers are an existential crisis to all life.

Unfortunately, like climate change, most of the Houses in Westeros seem to be content ignoring the problem, or by denying it exists at all, claiming it’s a myth invented by the Chinese to reduce productivity in the West(eros). They are instead focused on short term growth opportunities, like expanding into new markets.

Fortunately, none of these leaders or their Hands are required to report their Night King mitigation strategies at the AGM to a room of angry shareholders.

In the real world, we still await the development of a ‘Dragon Glass’-type technology to stop Climate Change, yielded by a teenage assassin.

Until then, ‘Winter is [still] Coming’.