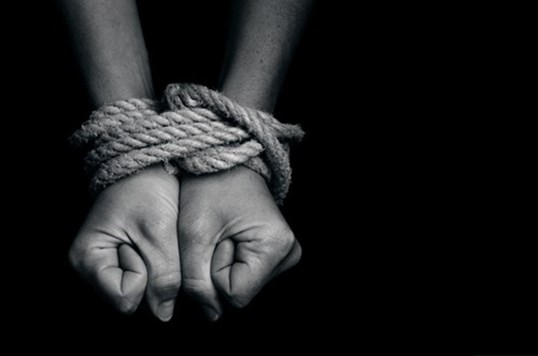 Preparing for the Modern Slavery Act and addressing the requirements of the TCFD (Taskforce on Climate-Related Financial Disclosures) are still low priority issues for most companies, but this is expected to change in coming years, according to a new report by Deloitte.

Modern slavery and the TCFD were ranked as the lowest priorities that companies surveyed in the 10th Annual Review of the State of CSR in Australia and New Zealand faced over the next 12 months.

Only 26 per cent of the 1,107 participating companies said these were high or very high priorities.

Instead, promoting diversity and inclusion topped the list of issues for the first time, with four in five companies saying it was a high or very high priority.

While adoption of the TCFD framework is voluntary in Australia, it is becoming increasingly expected, as investors and other stakeholders sharpen their focus on understanding how organisations are considering the impact of climate change on their businesses from a strategic risk and opportunity perspective.

On the other hand, Australia is likely to introduce a Modern Slavery Act later this year, following two government inquiries in 2017.

The proposed Act will require organisations with a threshold figure of $100 million in revenue to provide a public report on what they are doing to identify and combat any instances of modern slavery in their operations or supply chains. These statements will have to be approved at the equivalent board level and signed by the equivalent of a director.

As the Deloitte report notes, modern slavery is a pernicious form of human rights abuse with an estimated 40 million victims. The Global Slavery Index suggests that two-thirds of modern slavery occurs in the Asia-Pacific region, where many Australian supply chains extend.

In Australia, exploitative labour practices have been associated with the construction, agriculture, manufacturing, hospitality, cleaning and domestic work sectors, as well as third-party labour suppliers.

Yet, Deloitte’s survey found that only 57 per cent of those working in corporate social responsibility (CSR) were aware of the government’s intention to introduce a Modern Slavery Act in Australia. And, among the most senior CSR managers, 79 per cent thought that it was unlikely there was slavery in their organisation’s supply chains.

Its report notes that many companies are preparing now for the proposed Act by conducting risk assessments and making improvements to processes, management controls and reporting.

Here are Deloitte’s tips for getting started: