Australia is a sporting nation for whom sport is both a passion and big business.

In recent years however, sport has often been in the headlines for the wrong reasons. Much of it goes back to failures in culture and governance. National sporting organisations, clubs and leagues are working to reboot and strengthen their governance frameworks at all levels. Now, COVID-19 has added an additional layer of complexity. It has thrown into disarray the 2020-2021 calendar across sports  derailing operations and revenue and challenging sustainability at every level of sport.

Our panel of leaders will discuss: 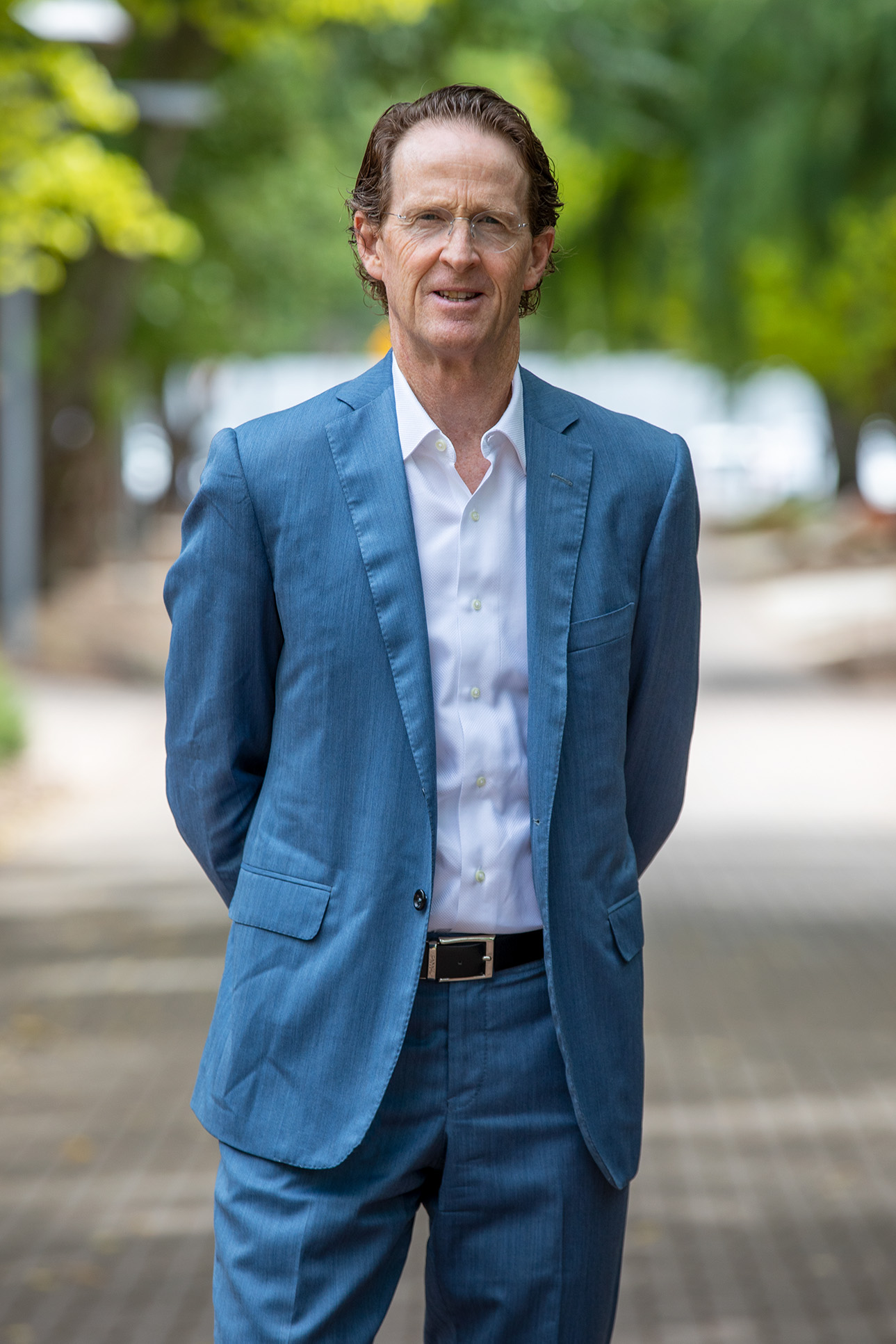 Rob recently retired after 25 years as a Partner at Ernst and Young Chartered Accountants. During his time Rob ran complex organisations as well as managed a large professional services practice over Oceania and Asia.

Rob has been an independent member of Australian Sports Commission Finance, Audit and Risk Committee as the Independent member for over 8 years and was Finance Director of Richmond AFL Club from 2002 – 2019. He was also been the Chair of Hockey Victoria for the last 11 years, which is the Sport he played many years ago. 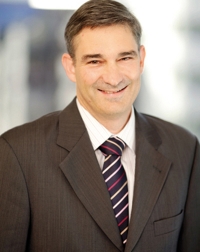 He is a Senior Fellow of FINSIA and an Associate of the Institute of Chartered Accountants in Australia. His qualifications include a Bachelor of Commerce (Hons) and a Masters of Accounting. A long term supporter of the club, Andrew has been a member of the Brisbane Bears and then Brisbane Lions since 1995. His direct involvement in football includes playing Under 19’s in the WAFL, amateur football and more recently involvement in junior football in Brisbane. Andrew has coached junior football with Wests Juniors, a Brisbane juniors club and was Treasurer of the club for a number of years.

In 2013, Andrew approached and worked with the Brisbane Lions. In 2017 he was named to take on the role of chairman. 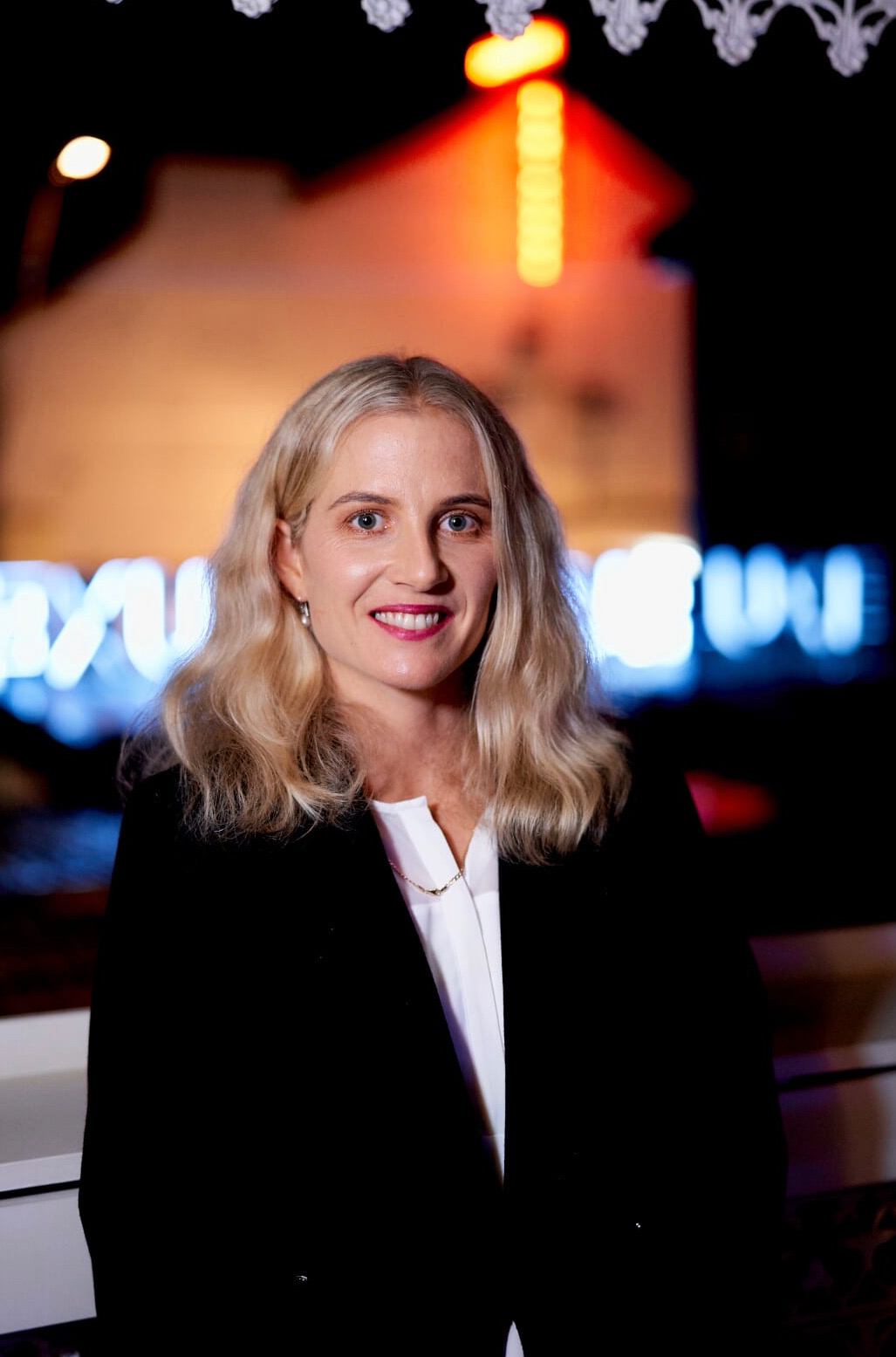 Jodie was the first Queensland woman to captain the Australian Women's Cricket Team, leading the team to double World Cup wins in 2012 and 2013. Shortly after, she was named Queensland Sportswoman of the Year in 2013. She has overcome adversity such as potentially career ending injuries and has a mindset of never giving up. Jodie is an advocate for change in the corporate world too. She helped instate the first-ever agreement for male and female elite cricketers to move towards equality. In 2014 she set up a personal scholarship program to support young regional cricketers in Queensland to further their education and cricket goals. She is currently an ambassador for the Billion Steps Challenge for Health and Wellbeing Queensland, alongside other pursuits with cricket and sport administration. 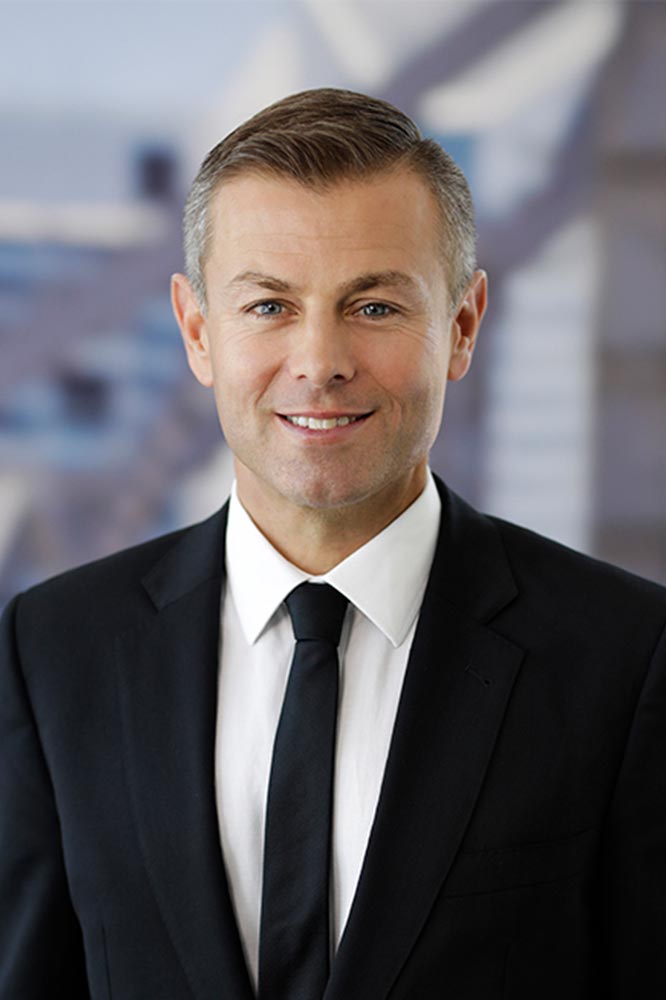 Glenn is often invited to speak on global topics such as, capital markets, board governance, initial public offerings, takeovers and more recently was invited to New York University to speak at its global conference about social entrepreneurship. Glenn runs regular educational workshops for listed and unlisted boards and executive teams.