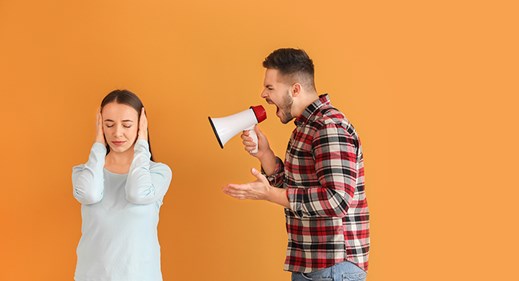 Toxic cultures can be deadly. Between April 2008 and June 2010, there were 18 suicides and 13 suicide attempts at French phone and internet provider Orange. Almost a decade later, the company was found guilty of ‘moral harassment’ and its former chief executive sentenced to a year in jail. The sheer numbers of suicides and attempts suggests that this was more than just individual distress, but a systemic failure of the organisation.

These issues are not limited to individual corporations. In China, more than half a million people are reported to die from overwork each year. In Japan, so common was the problem, they coined the word ‘karoshi’ in the 1970s to define ‘death by overwork’. Dying at work, for work, is the ultimate sign of a toxic workplace.