The importance of compliance with the Spam Act 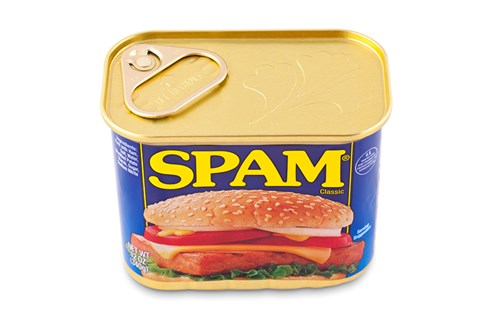 In light of recent action taken against Woolworths and Optus for breaches of the Spam Act, businesses should ensure they have processes and procedures in place to comply with this legislation.

Action taken for breaches of the Spam Act 2003 (Spam Act)