by By Anji Kurian Governance Institute of Australia

In this month's interview, Major General (Ret) Fergus McLachlan AO discusses how modern leaders set a positive vision, create enthusiasm and excitement for a role and pull people towards the inspirational future. 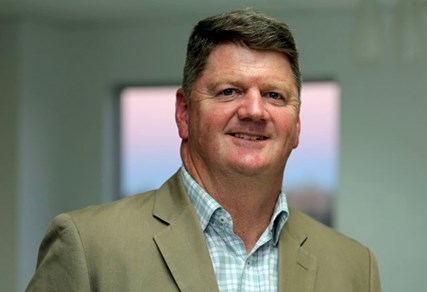 Fergus (Gus) McLachlan AO left the army in 2018 after a stellar 37 year career. During that time his roles included head of Modernisation and Strategic Planning, deputy chief of Staff for Plans at the HQ ISAF Joint Command in Afghanistan and chief of staff for the Office of the Chief of the Defence Force. He retired as Commander Forces Command, leading 35,000 men and women of the ground forces. Earlier this year, Mr McLachlan took on a role in the private sector as Executive General Manager People for Boral.

Mr McLachlan attributes his success entirely to the early influence of his mother.