Statutory demands in the COVID-19 era 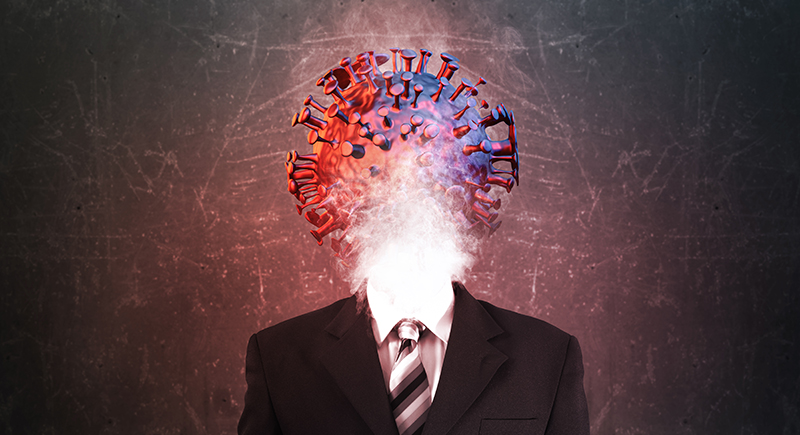 Recent legislative changes have been made by the federal government in response to the COVID-19 pandemic. Parts of these changes affect the Australian insolvency regimes, including the rules surrounding the issuing of statutory demands by creditors.

On 24 March 2020 the federal government introduced, and parliament passed, the Coronavirus Economic Response Package Omnibus Bill 2020. The bill received royal assent on 25 March 2020, and came into force as the Coronavirus Economic Response Package Omnibus Act 2020 ( ‘the Act’). The Act provides with respect to statutory demands that:

The date the Act received royal assent is important, as the Act provides that the legislative changes come into effect only ‘The day after this Act receives the Royal Assent’.3 For example, if a company was served with a statutory demand on or before 25 March 2020, the previous threshold of $2,000 and response time of 21 days will apply.

The Act includes a ‘sunset clause’ by which it will automatically expire on 15 October 2020 if no further action is taken to defer that date.

What is a statutory demand?

A statutory demand is a formal written demand served on a company by a creditor pursuant to section 459E of the Corporations Act 2001 (Corporations Act). Aside from the recent moratorium discussed above, a company has 21 days (now six months) to respond to the statutory demand, otherwise it is presumed to be insolvent4 and the creditor may apply to have that company wound up.5

The possible responses being served a statutory demand include:

Time is most definitely of the essence when dealing with a statutory demand, as the periods are strictly enforced by the court, as discussed in more detail below.

It is well established that, as a matter of public policy, a statutory demand should not be used as a ‘mere debt collection tool’,10 or as ‘an instrument of debt collection’11. Instead a statutory demand should be used as a last resort in a creditors attempt to recover an unpaid debt or debts,12 for example, after a creditor has attempted to recover the debt by other debt recovery means, such as demand notices, letters of final demand, etc.

If a court finds that a statutory demand has been used as a debt recovery tool, the statutory demand is liable to be set-aside. In practical terms, this means a creditor should issue a statutory demand only after genuinely attempting another of other recovery options, which could include issuing proceedings seeking judgment for the debt amount.

Service of a statutory demand

The Corporations Act provides that a statutory demand can be served on a company by13:

If the statutory demand is served by post, thorough records should be kept to evidence the posting, and if possible a delivery receipt, of the demand. For example, photocopies of the envelope as posted, a completed mail out register, and a registered or Express Post delivery receipt.

Proper service of a statutory demand must be proved at any subsequent winding up proceedings. A prudent creditor may instruct a process server to hand deliver the statutory demand to the debtor company’s registered address, and/or personally service a copy of on a director of the company, and provide an affidavit of service for same.

If a statutory demand is served by prepaid post, service can generally be considered deemed effective on the fourth working day after the demand was posted.16

The recent legislative changes discussed at the beginning of our article have extended the time for response from 21 days to six months. Previously, courts have found that this period starts the working day after the day service is deemed to have occurred,17 and there appears to be no reason why this doctrine will change for the temporarily extended six-month response period.

Applying to set aside a statutory demand

In short, the courts have found that an application to set aside a statutory demand on the basis of a genuine dispute should:

A statutory demand is one way for a creditor to start the process by which a debtor company can be ultimately wound up. Directors and company officers should take statutory demand extremely seriously, as:

Due to recent legislative changes as detailed earlier, debtor company’s will have a longer time to satisfy statutory demands that usual. The impact of these changes is unknown however one of the outcomes might be creditors look to other ‘tools’ when dealing with a party they believe is likely insolvent.