Essential things you should know about contracts 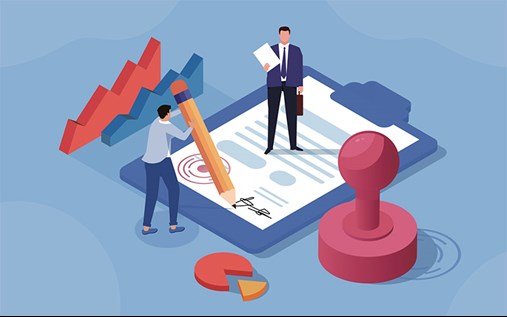 1. The contract document does not necessarily reflect the whole agreement

Even if its heading includes the word ‘contract’ or ‘agreement’, the document is merely evidence of the existence of a contract between two (or more) parties. It is not itself the contract. Other terms of your contract or agreement may be found in other places.

Some terms may not be expressly stated but rather implied. They may be implied by courts or by statutory regimes. For example, the Fair Work Act 2009 implies terms in some contracts. Industry standards, customs or norms may also form implied terms in a contract.

Conversely, some statutory regimes may render terms in your document void and unenforceable. An example of this is the regime applicable to unfair terms in consumer contracts, which stems from the Competition and Consumer Act 2010 and, in the case of financial services, from the ASIC Act 2001. Similarly, under common law principles courts may not enforce lengthy restraints of trade or penalty clauses because they are contrary to public policy.

Other terms of the contract may be reflected in communications between the parties such as letters, emails, telephone conversations and meetings.

That said, the written contract is presumed to reflect the agreement reached between the parties and it can be very difficult to prove that it contains a mistake or omission.

A comprehensive written agreement prepared by lawyers is always a good idea to document commercial arrangements.

2. The contract document can expressly state that it reflects the whole agreement

Sometimes, a contract document will contain a clause stating that the document reflects all the terms of the agreement between the parties (an ‘entire agreement’ clause). It is tempting to use such a clause for the sake of certainty — although it, obviously, will not help with statutory inclusions or exclusions.

But be wary. You might want the other party to be bound by representations it has made during negotiations or as part of a tender process. If you use an entire agreement clause, they won’t be.

As a corollary to this, be mindful of the representations you make during negotiations, particularly if the contract document is not going to include an entire agreement clause. You may be held to them.