The increasing spotlight on clawback and malus 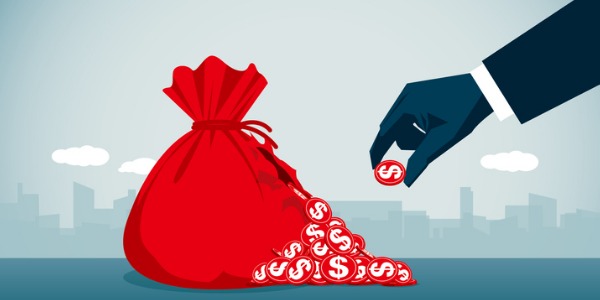 Following the AUSTRAC action against the Commonwealth Bank of Australia (CBA), the CBA board reduced the short-term variable remuneration for the CBA executive team to zero. Shortly after Woolworths announced it had underpaid certain employees, the CEO announced he would forego his bonus. During the banking royal commission the Australian Financial Review Chanticleer column editorialised that it was ‘time for a banker bonus clawback’.

Reducing an executive’s variable remuneration is becoming part of how organisations demonstrate accountability by holding executives to account for poor conduct. ‘Clawback’ and ‘malus’ mechanisms are two tools used to effect these remuneration reductions.

As remuneration increasingly becomes an accountability tool, it is important that companies have the contractual ability to reduce or recover remuneration, either individually or collectively across a group of employees.