Gender diversity along the career pipeline 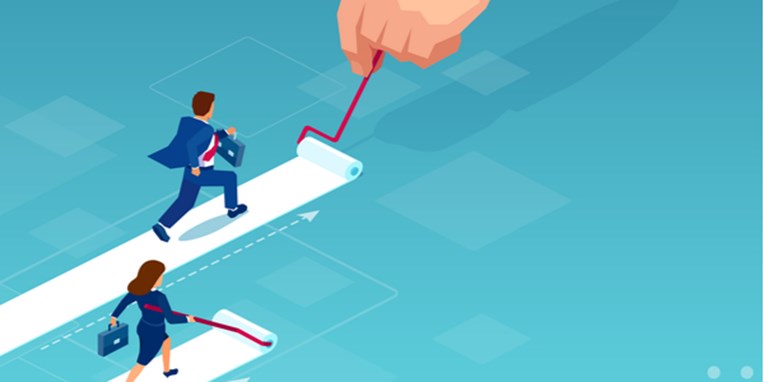 Ten years have now passed since the start of these reporting initiatives. The percentage of women on boards of directors has increased from 8.3 per cent of ASX 200 boards in 2009 to approximately 29 per cent in 2019, although seven boards in the ASX 200 still do not have any women.2 Gender diversity in executive teams is harder to measure and the evidence suggests that progress has been much slower with female CEOs still a tiny minority at 6 per cent of the ASX 200.3 Recently the focus has moved away from boards of directors to examine the gender pay gap and reduced superannuation funds of retired women. Government data from the Workplace Gender Equality Agency shows that, in Australia, women’s full time remuneration is 20.8 per cent less than men’s or $25,679 per annum.4 Clearly, although progress has occurred in workplace gender equality, there is still a long way to go.

The International Labour Organisation explains that the gender pay gap is not explicable by any objective labour market characteristics that normally influence the determination of pay.5 Within similar categories of work, women are consistently paid below men even if their educational attainments are just as good or better. Motherhood brings about a wage penalty that can persist across a women’s working life while fatherhood is persistently associated with a wage premium.6

It has become evident that solving gender inequality in the workplace requires more than setting numerical targets for employment of women. A much more rounded approach is required whereby companies think creatively in order to ensure that their equal employment policies are truly effective. Many of the early strategies for improving gender balance have simply not worked and there is an emerging consensus that businesses need to be more customised and holistic in their approach towards gender equality.7