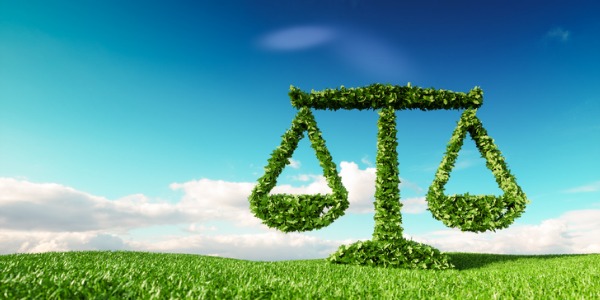 Globally, 2019 saw a strong rise in climate related litigation. As at January 2020, the total number of climate change cases filed has reached approximately 1,4441. Cases have now been filed in at least 33 countries, in addition to cases brought in regional or international courts or commissions. The vast majority of these cases continue to be commenced in the United States (US), followed by Australia, United Kingdom, European Union, New Zealand, Canada and Spain.

The nature of the claims against corporations has diversified beyond the unsuccessful tort and public nuisance actions pursued predominantly in the US in the 2000s and early 2010s.3 This comes as corporations, and their shareholders, increasingly acknowledge the threat of climate change to their bottom line. Meanwhile the growing demand from consumers for environmentally sustainable goods and services is prompting ever-increasing scrutiny from consumer advocates and regulators into misleading and fraudulent corporate climate claims or commitments.

Developments in climate litigation are being influenced by advancements in the scientific understanding of climate change.