Are you kicking goals when it comes to social media activity, or heading to the sin bin? 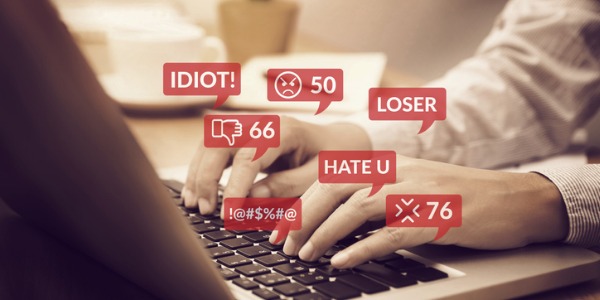 They say that a picture tells a thousand words. But as became apparent in Australia recently, posting a picture on social media can result in a thousand (derogatory and sexist) words.

A photograph posted on Twitter by Seven AFL (taken by photographer Michael Wilson), resulted in Australian female AFLW star, Taylor Harris, hitting all the headlines. But it wasn’t Ms Harris’ sporting abilities, nor her athletic display that held media attention: it was the negative words of a minority of the public in response to the photograph of Ms Harris at work, on the field, which caused a stir.

This event may go down in Australia's social media history, but it also provides an opportunity for companies to pause, consider and learn on whether they are equipped to appropriately deal with the varying and ever-increasing complexities of the social media world.

The complex rights at play: Is it mine or is it yours?

In turn, we consider what potential issues can arise for each of these stakeholders and the lessons learned for future conduct.