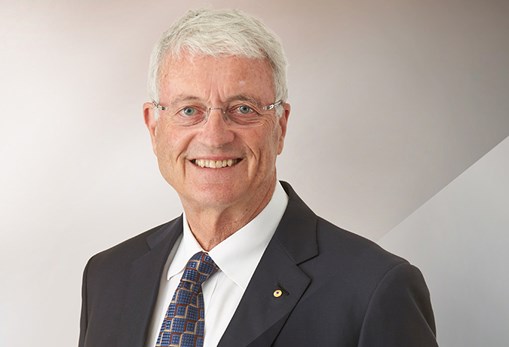 Michael Chaney AO says Australia is doing much better than expected after a year spent tackling the global pandemic. ‘I think we are doing better than any of us expected in April, when there were so many unknowns and it appeared that unemployment would hit ten per cent by the end of this year. No one knew what was going to happen. But now it looks like unemployment will stay well below that because of the government's stimulus. The big question is what happens in 2021. If you had asked me a couple of months ago, I would have said it was going to be extremely difficult. But with the foreign borders shut, people aren't going to be travelling overseas, and there will be a lot of money that they would have spent overseas in play in Australia. My current view is that the economy will be in reasonable shape next year.’