Sport is big business: What are some key risk areas? 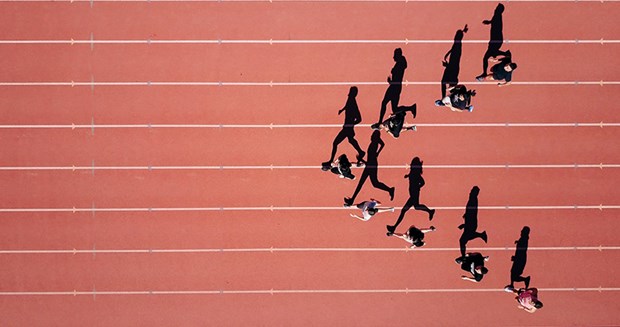 Sport is big business. It is no longer something we sit down to watch on a Sunday afternoon or something we enrol our children in, to compete on Saturday mornings. Whether we engage in sport by participating or by spectating, there would be few Australians who are not involved in the industry to some degree.

Research has shown that the last few years has seen significant growth in the sports industry. A recent report titled ‘Exploring the size and growth of potential of the Sport Industry in Australia’ released in March 2020 found that: