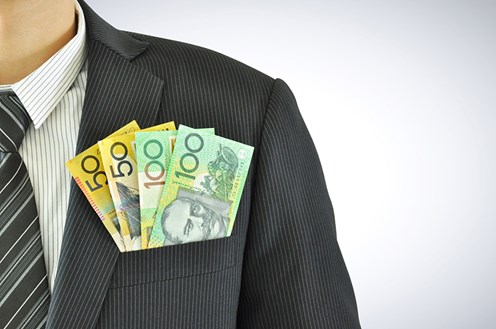 On 17 June 2020 and following a series of interviews with police Paul Whyte, assistant director general of the WA department of Communities and a long-standing public-sector executive, pleaded guilty to 530 charges relating to corruptly obtaining more than $22 million in taxpayers’ money over an 11-year period from 2008 to 2019.

The scheme Mr Whyte perpetrated on the West Australian public sector was a shell company scheme involving submission and self-approval of false invoices. False invoices were raised almost monthly for works and services never carried out. Mr Whyte personally authorised his department to pay those invoices into two accounts under the control of Mr Whyte and his accomplice, Mr Anthonisz, a physiotherapist. Three shell companies were involved; Quadrant Analytics, iValuate and Boldline. The crimes finally came to light when department staff identified payments to the companies, which did not have contracts attached.