Why connection is the key to organisational performance 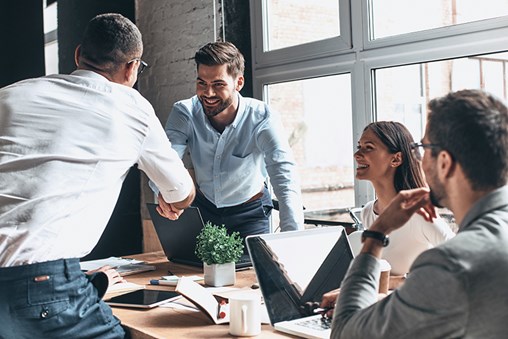 What makes a great leader? The answer to this question has been analysed by Google for many years. The article ‘Here’s How Google Knows in Less Than 5 Minutes if Someone Is a Great Leader’ confirms that frequent conversations between a leader and their team members result in high performance.

This was originally revealed in a review of Google’s performance data in 2016, reinforcing the company’s results of eight years earlier. Project Oxygen, as it was known, involved studying 100 variables and analysing data — such as performance reviews and internal surveys from technical managers — to reveal what makes a truly great leader. The most important behaviour identified was ‘making that connection’ between manager and employee, said Laszlo Bock, Google’s Vice President for People Operations, when he reported the findings. This illustrates that our ability to connect with others is a vital skill that impacts the results of leading organisations. Yet studies show there is a connection deficit in most workplaces today.