Class actions: What your business needs to know 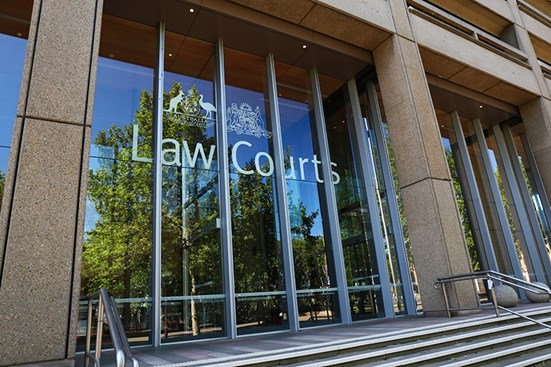 Class actions in Australia have seen steady growth since the 2012 hearing of Wingecarribee Shire Council v Lehman Brothers Australia Ltd (in Liq) [2012] FCA 1028. In this case, three councils brought proceedings on behalf of 72 other councils, charities, churches and not for profit groups, who collectively lost over $200 million from the collapse of Lehman Brothers.

Historically, more than half of all class actions in Australia have been brought by shareholders, generally against listed companies. Claims usually arise out of alleged misleading information from the companies to the market which directly affects the value of group members’ shareholding.

Recently, however, we have seen a shift toward more class actions relating to general commercial disputes. There are currently 113 active class actions in either the Federal Court of Australia or the Supreme Court of New South Wales.