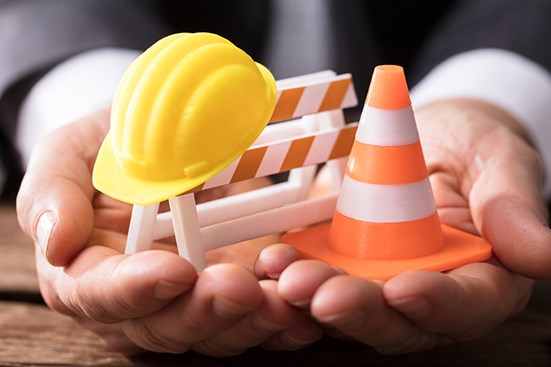 On 25 February 2019, the Report of the first national review of Australia’s model Work Health and Safety (WHS) laws was released. The Report which was prepared by former executive director of SafeWork South Australia, Marie Boland, notes that the regulatory scheme under the model laws is largely operating as intended. However, it identifies areas for improvement and makes 34 recommendations for reform. These include the introduction of an industrial manslaughter offence and some adaptation of the duty-holder principles under the model laws to various modern work arrangements.

In 2018, at the request of the federal and state Ministers responsible for WHS, Ms Boland reviewed the content and operation of the model WHS laws (including the model WHS Act, WHS Regulations and Codes of Practice). Ms Boland’s Report followed extensive consultation with stakeholders, and is the first comprehensive review of the model WHS laws since their implementation.3