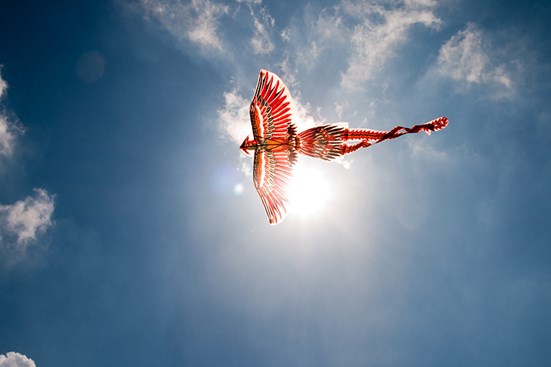 In the 2018 federal budget, the government announced that it proposed to reform relevant legislation so that regulators could more efficiently curtail phoenix activity.

These announcements have now been acted upon and on 13 February 2019, the Treasury Laws Amendment (Combating Illegal Phoenixing) Bill 2019 (bill) was introduced into parliament. The proposals in the bill include giving ASIC, liquidators, and the ATO new powers to help deter and disrupt illegal phoenix activities and prosecute culpable directors and associated persons.

As a basic and broad definition, illegal phoenix activity involves the deliberate stripping and transferring of assets and funds from one company to another company to avoid paying liabilities, such as tax or superannuation. The original entity is liquidated by the directors, who then recommence with the same or very similar business through a new corporate entity — often using the same customers and employees.