Interview with David Crosbie: Invest in changing the public discourse about charities in Australia 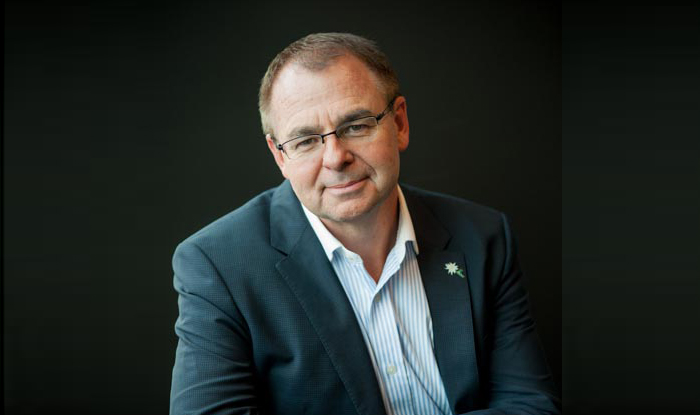 ‘Yes — I have been around a while, but I do not claim any particular insight. What being around a while has taught me is that knowing what needs to be done falls a long way short of getting it done.’ says David Crosbie, chief executive officer of the Community Council for Australia when asked about his insights into the Australian charities and not-for-profit sector.

A sector stalwart who has spent 20 years in leadership roles, the last eight in his current role with the Community Council for Australia (CCA), Mr Crosbie has been an outspoken advocate for the charities sector. He believes that many national policies are just phrases that people can agree upon. They encourage the sector to think it is changing but instead just serve to maintain the status quo.

‘In a post-truth, low-trust era, where governments are actively demonstrating they cannot deal with complex problems (except by holding inquiries and commissions), I think the charities sector needs to rethink its role.’ What is needed Mr Crosbie says is a less passive, more disruptive approach to the sector mission. And he believes that will be challenging because competition between charities has never been higher, income is stalling, and many charities are in the starvation cycle — eating into their own organisations to maintain their programs and activities.