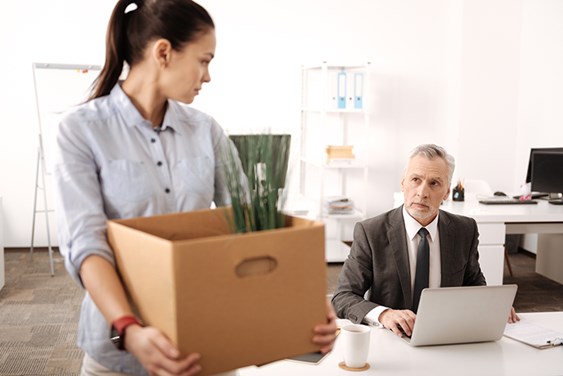 Over the past few years, LinkedIn has estimated that anywhere between 45 per cent and 60 per cent of its more than 400 million users are dissatisfied enough with their current jobs to want to consider other opportunities. Some recruiters believe these ‘passive job seekers’ now comprise up to 75 per cent of the overall workforce. Gallup surveys have shown poor workplace engagement levels for some time now. In 2017, only 31 per cent of employees in the United States and 14 per cent in Australia/New Zealand were actively engaged at work.

We also keep hearing of leadership failures despite billions of dollars being invested in leadership development. Poor leadership is showing up at organisational, political and social levels, locally and globally. We seem to have a mismatch between the types of leaders we want compared to ones we have or are appointed. Also, diversity — in whatever category you look at — is not reflected in leadership within organisations and society and most people would agree that progress is slow.