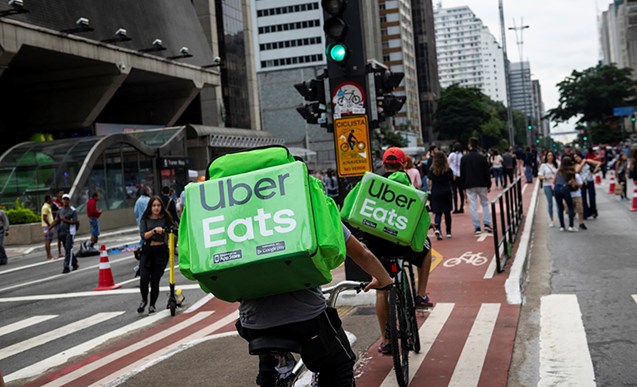 With the gig economy increasingly affecting how businesses operate — particularly how they procure and deliver labour — we put the key issues for employers under the microscope.

In this article we outline the latest developments that employers need to know, and summarise a series of key recent cases that have helped provide some guidance to business on the challenges of the gig economy.

What is a casual?

The Full Federal Court in Workpac Pty Ltd v Skene1 has provided some guidance. The court sought to identify when an employee is a casual for the purposes of the exclusion of casuals from the entitlement to paid annual leave under the National Employment Standards (NES) of the Fair Work Act 2009.

…the ‘essence of casualness’ [is] the absence of a firm obligation to provide ongoing work and therefore a capacity for the employee to have access to rest and recreation.

According to the court, the casuals that are excluded from the annual leave NES are characterised by the absence of any ongoing obligation to provide their services. They will therefore have the capacity to take a break from work and do not need to be guaranteed annual leave.

The court referred to the ‘essence of casualness’ as being the absence of a firm obligation to provide ongoing work and therefore a capacity for the employee to have access to rest and recreation. This is usually manifested by:

However, these are not essential characteristics of casual employment.

Relevant but not decisive factors in determining the existence of casual employment are:

These might reflect the parties’ subjective intention at the outset, but may not reflect the reality of that employment over time. The court in Workpac referred to the need to focus on the ‘real substance, practical reality and true nature of the relationship’.

The WorkPac ruling is that an employee designated to be casual will not be a casual in the ordinary meaning of that term, unless there is an absence of a firm advance commitment from both the employer and employee as to the duration of the employment or the days (or hours) the employee will work.

Therefore, if an employer designates an employee as a casual, and they do not meet the WorkPac test they will in fact be entitled to NES paid leave entitlements, regardless of the loading that would be paid to the employee.

The court found in WorkPac that Mr Skene was employed on a casual basis and was in fact a permanent employee.

Employers may claim that an employee’s casual loading payments should be offset against certain entitlements owing to the employee under the NES.

The regulation applies if:

A Fair Work Commission (FWC) decision on 9 August 2018 developed a new model clause providing for a right by casual employees to request conversion to full-time or part-time employment.

The majority of the award-covered casual workforce now have a mechanism to convert to permanent employment.

Right to request, not a right to convert

To be eligible to make a request, a casual employee must be a regular casual: ‘That is, a casual employee who in the preceding 12 months, has worked a pattern of hours on an ongoing basis, without significant adjustment, which they could continue to perform in full-time or part-time employment.’ Employers can only refuse a request on ‘reasonable business grounds’.

The modern award clause suggests that refusal will only be reasonable if it is based on ‘facts which are known or reasonably foreseeable’. Reasonable grounds include:

‘…the advent of the ‘gig’ economy has outpaced the lawmakers.'

Meanwhile the advent of the ‘gig’ economy has outpaced the lawmakers.

Uber drivers and Deliveroo riders exhibit many of the traditional indicia of the independent contractors (ie, they can choose when they work, they use their own tools).

The difficulty is that the gig worker can operate with very little infrastructure (eg, an app and a bike), which is not usually regarded as characteristic of a person carrying on their own business separate from the company they work for. 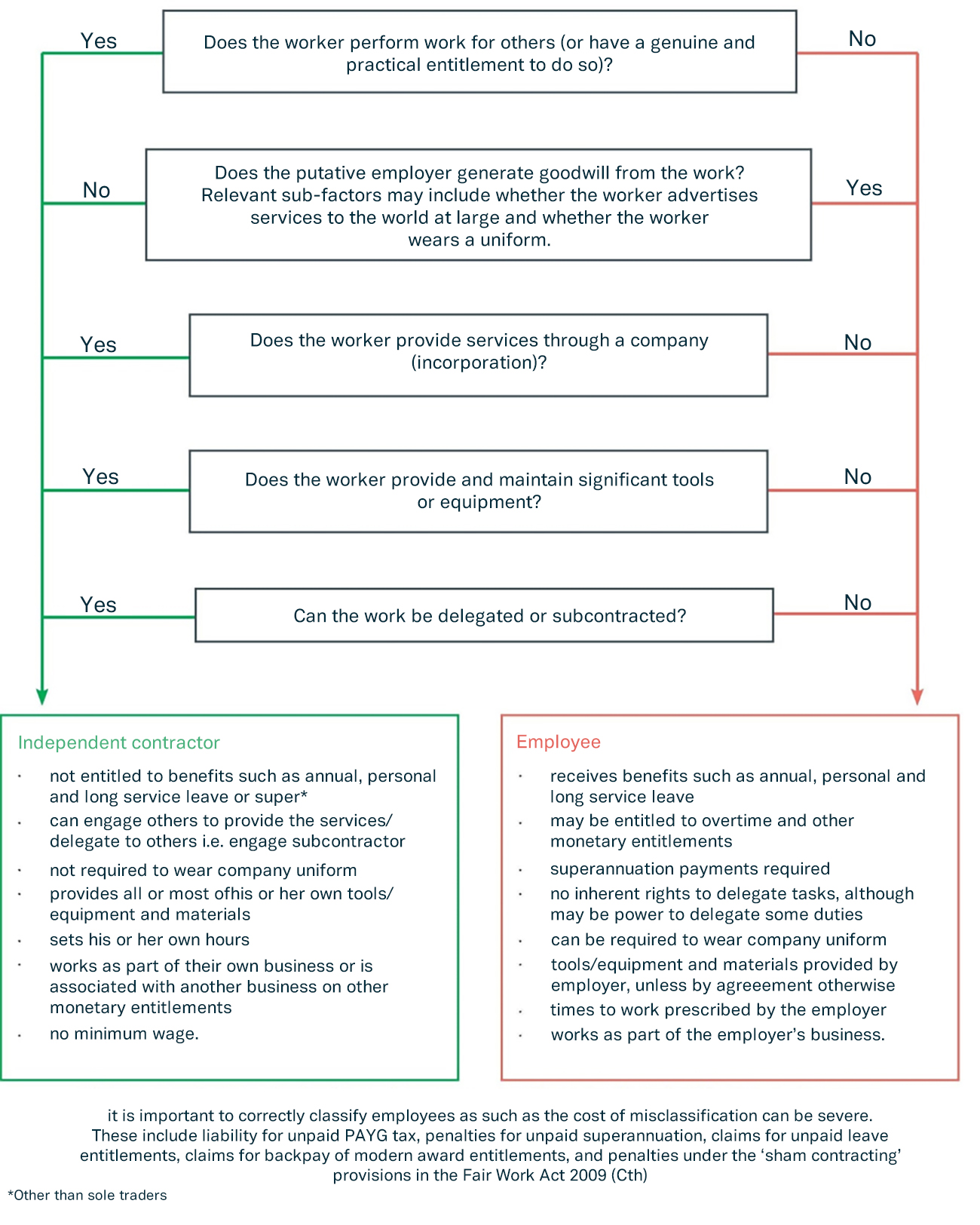 There have been several key cases recently that have helped provide some guidance on challenges for business of the gig economy and casualisation of the workforce.

In this case an Uber driver’s unfair dismissal application was dismissed because they were found to be an independent contractor.

In this ruling, the FWC observed:

The FWC found he was an independent contractor because:

Charles Power can be contacted on (03) 9321 9942 or by email at charles.power@holdingredlich.com.