What the modern slavery legislation means for the governance professional 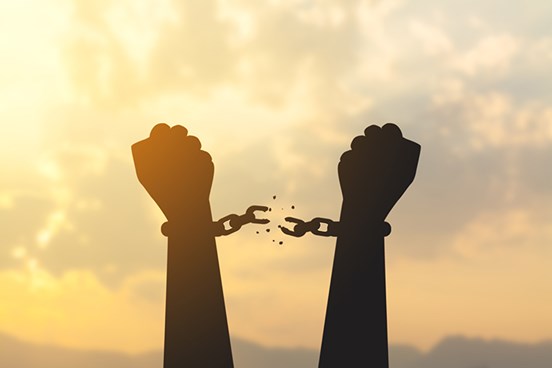 On 29 November 2018, the Modern Slavery Bill 2018 (bill) passed both Houses of Parliament, heralding a new statutory modern slavery reporting requirement for larger companies operating in Australia. After assenting to the Bill on 10 December 2018, the Governor-General, by way of proclamation, fixed 1 January 2019 as the day on which the operative provisions of the Modern Slavery Act 2018 (Act) would commence.

The manner in which the bill was debated, with great passion in both chambers of Parliament, demonstrates the bipartisan acceptance of the need for such legislation in Australia and sends a powerful message to the business community that modern-day slavery must be addressed as a matter of priority.