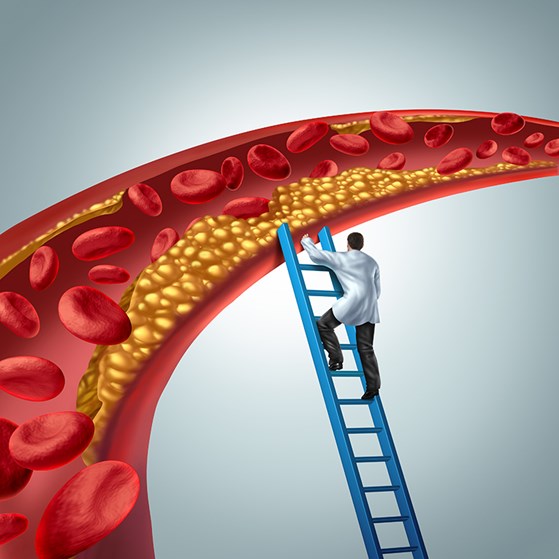 Much ink, for good reason, has been spilt on the hearings before the Royal Commission into Misconduct in the Banking, Superannuation and Financial Services Industry (royal commission) that was commissioned by the Federal Government in December 2017. The royal commission released its interim report on 28 September 2018,1 noting that its work has brought much public attention to the conduct of the banks and financial service entities and condemnation.2

The royal commission has helped blow the lid on the Australian financial system to expose numerous allegations of, and investigations into, misconduct — as evidenced through submissions made by ‘many thousands of members of the public’,3 case studies and regulatory action to date.