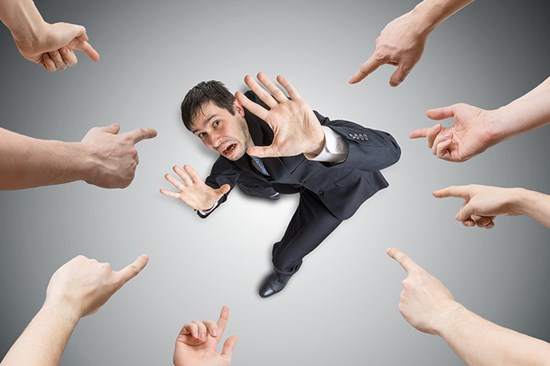 In late September the Government released the Treasury Laws Amendment (ASIC Enforcement) Bill 2018 (bill) seeking consultation from the public in relation to its proposed reforms. The bill seeks to amend the Corporations Act 2001 (Corporations Act), ASIC Act 2001, National Consumer Credit Protection Act 2009 and the Insurance Contracts Act 1984 in response to a number of recommendations made in the ASIC Enforcement Review Taskforce report.

The amendments proposed by the bill introduce a stronger penalty framework with an aim to deter misconduct and improve community confidence in the corporate and financial sector. The Treasurer, Hon Josh Frydenberg MP, has stated that the ‘proposed changes would double maximum imprisonment penalties and significantly increase financial penalties for some of the most serious ‘white-collar’ criminal offences bringing Australia’s penalties in closer alignment with leading international jurisdictions.’ The consultation period closed on 23 October 2018.