Central management and control test of residency for foreign companies 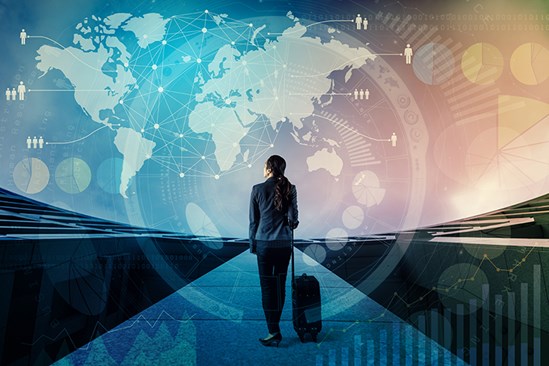 The Australian Taxation Office (ATO) has finalised draft ruling TR 2017/D2 on central management and control of foreign companies by issuing TR 2018/5 which has effect from 15 March 2017. The ATO has also issued a new draft practical compliance guideline PCG 2018/D3 which contains some additional guidance and examples, and two limited safe harbours.

The article, Tax residence of foreign companies in light of Bywater considers the implications of TR 2017/D2, and the final ruling generally replicates the draft ruling. Unfortunately, the final ruling retains the principle (which overturns the ATO's longstanding approach in TR 2004/15) that for a company to be considered a resident of Australia, it is not necessary for any of the actual trading or investment operations of the company to take place in Australia so long as its central management and control is in Australia.