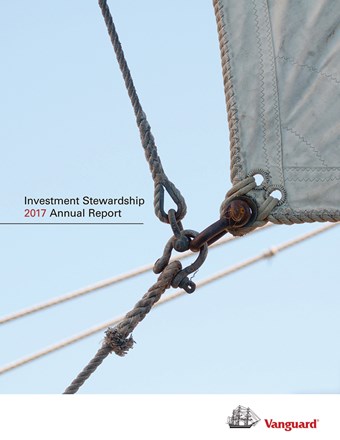 That’s the word from Vanguard chairman and CEO Bill McNabb in an open letter to directors of public companies worldwide.