Zilla Efrat speaks with Susan Pascoe AM as her tenure as Commissioner of the ACNC comes to an end. 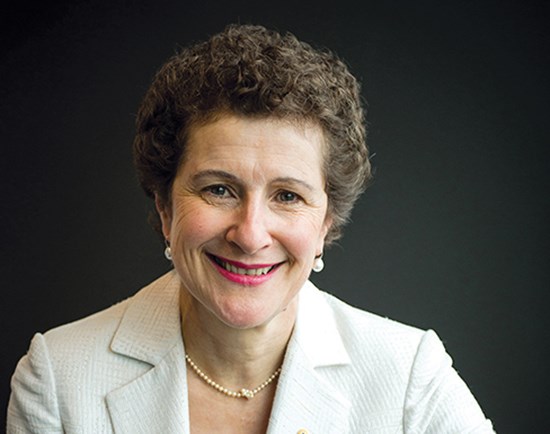 Susan Pascoe has had one of the rarest jobs: establishing a regulator from scratch.

It began when she was appointed as the head of the Implementation Taskforce for the Australian Charities and Not-for-profits Commission (ACNC) and continued when she became the ACNC’s inaugural commissioner.

The ACNC was a new initiative introduced as part of reforms announced in the 2011/12 Federal Budget. It opened its doors in December 2012.

Since then, Pascoe has helped to build it up into a valued regulator that oversees a sector with income of over $134 billion and which employs over 1.2 million Australians. In fact, it became so respected that the very groups it regulates launched a passionate campaign to save it when its future was in doubt a few years back.