Forging new law in insolvency: Cases and developments coming out of the collapse of the Forge Group 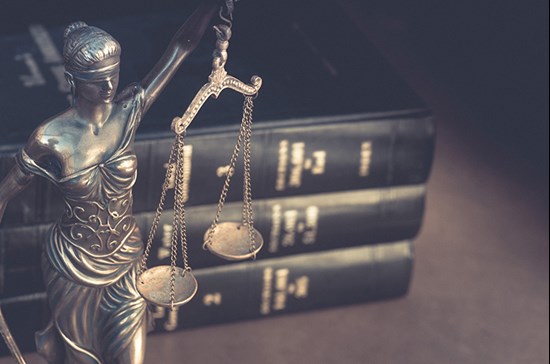 One of the harbingers of the end of the mining boom in Western Australia was the collapse of the Forge Group in early 2014. Forge Group Ltd (Forge) and the companies associated with it were substantial players in the mining services sector. Towards the end of 2013 Forge went into an extended trading halt arising from concerns about its ability to meet debt covenants. In early 2014 the company announced that it had reached a deal with its bank, ANZ, which would ‘solve the liquidity issues and strengthen Forge Group’s balance sheet’.

Forge went into liquidation in March 2014. The size of the collapse and the complexity of the issues faced by the liquidators, and the receivers and managers, mean that while there has already been plenty of litigation involving Forge, there may be a lot more to come.

Litigation over the Forge collapse has already generated a number of interesting and informative decisions in the insolvency space over the past six months, some of which we briefly review here.