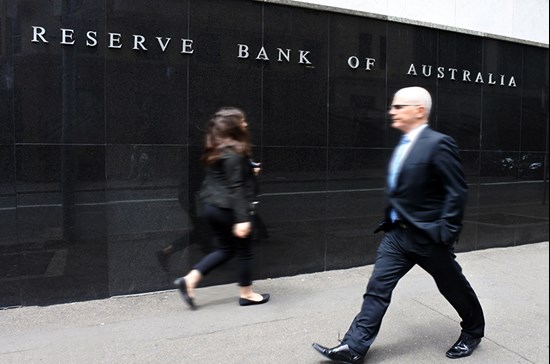 It is difficult to ignore the widespread concern over the corporate culture of Australia's banking industry. This growing concern has led to close scrutiny of banks and subsequently triggered the Australian Securities and Investments Commission (ASIC) to regulate what it deems as bad corporate culture.

Under the BEAR proposed regime, Australia's bank executives would be required to take responsibility for their corporate culture. This is an attempt to restore the trust and integrity lost due to a number of financial organisations behaving inappropriately.1 It has been suggested that the erosion of trust in finance forces renewed reflection on how to mediate the relationship between state and market and the role to be played by the corporation.2 Kingsford-Smith, Clarke and Rogers observes:

‘[W]hilst lately more attention is being given to responsible persons or managers, the calibre of personnel, and 'risk culture' in regulatory standards, it is still mainly seen as an entity requirement to have proper capabilities and resources, not a question of individual ethical or legal responsibility. This concentration on entity regulation is one of the myriad structural features that act as obstacles to professionalism in banking.'3