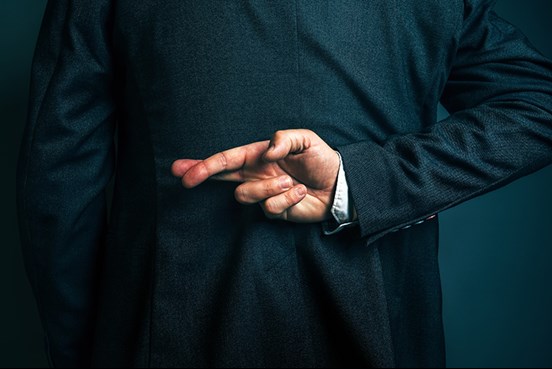 It is 25 years since the introduction of the representative proceedings (class action) regime in the Federal Court of Australia. Since its introduction, the class action regime has been used as a forum for a range of group claims, including product liability claims, environmental claims, shareholder claims, complex financial product claims, investor claims and consumer claims.

A new type of product claim is emerging in the Australian class action market; one which has been part of the US class action landscape for many years. Unlike previous product class actions where the safety of the product was typically in issue, the new product claims focus on statements/ representations made in the marketing of the product (both on the packaging and in advertising), and whether or not the statements/ representations contravene the misleading and deceptive conduct provisions of the Australian Consumer Law.

The most high profile example of this new breed of class action is the Nurofen class action. The Nurofen class action ‘piggy backed’ off the successful ACCC action, in which Reckitt Benckiser, the maker of Nurofen, was fined $6 million for making representations in its advertising and product packaging that Nurofen Specific Pain products were each formulated to specifically treat a particular type of pain (namely, migraine pain, period pain, back pain and tension headache), when this was not the case.

While Reckitt Benckiser admitted that the representations were misleading (in line with the ACCC action), they contested whether any damage was caused by these representations. The applicants’ case was that damage arose because — but for the misleading representations — the applicants and group members would not have bought the Nurofen Specific Pain products but would have instead purchased cheaper pain relief products.

This case, however, will not go to a contested final hearing. On 31 July 2017, the parties agreed to settle the matter for $3.5 million plus the applicants’ legal costs. The proposed settlement is subject to the court’s approval. According to public statements by the applicants’ lawyers, Reckitt Benckiser has agreed to pay $3.5 million dollars into a settlement fund for distribution to eligible group members. Settlement notices are reportedly to be published in newspapers nationwide, asking consumers who purchased the Nurofen Specific Pain Range products between 2011 and 2015 to register their claim for compensation from the settlement fund.