Interview — John Buchanan: Stepping up to the plate with sports governance

Zilla Efrat speaks to John Buchanan about the importance of good governance in sports. 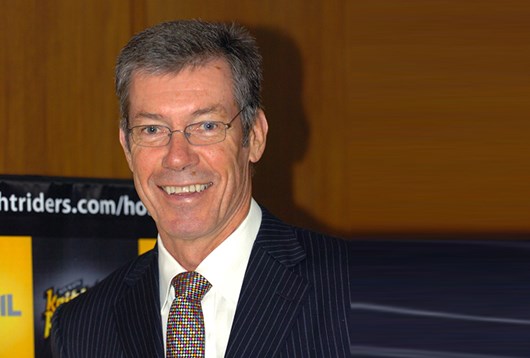 When it comes to digital transformation, technology is only an enabler. What counts is how we use it to transform our business models and customer experiences.

That’s the word from John Buchanan, who coached the Australia national cricket team 1999 to 2007, during which the team won three World Cups, a Champions Trophy, and two Ashes series.

A teacher by trade, Buchanan later become the coach of the Kolkata Knight Riders team in the Indian Premier League and is now a director and owner of Buchanan Success Coaching. He is also the author of three books which focus on cricket, leadership lessons and the future of the game.

Unfortunately, as the newspaper headlines continually remind us, Australian sports bodies face a range of governance issues. But as Buchanan notes, they are not alone. ‘We see similar issues in business — such as those at Commonwealth Bank — and in politics,’ he says. But there are challenges and issues that are more often found in sports governance.

For example, Buchanan says: ‘As a generalised observation, some people who come to the boards of our various sports organisations are attracted into the sport by passion and desire to improve the sport. ‘However, once they come through the doors of the sporting organisation, they seem to leave the expertise they gained in the business world outside the door. The emotion and passion for the sport interferes with their ability to make consistently good objective decisions.’