Federal Government loses out on corporate collapse: The case for legislative reform 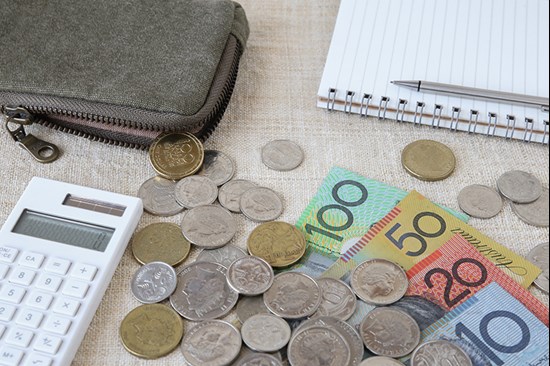 Two recent decisions have contradicted long-standing authority, resulting in the Commonwealth and the ATO losing priority status, due to an unusual gap in the priority regime created under the Corporations Act 2001 (Corporations Act).

Importantly, these decisions mean that secured creditors will have priority over the claims of employees in respect of circulating security interests. The Federal Employment Minister, Senator the Hon Michaelia Cash, has stated that the Federal Government is committed to strengthening measures to prevent employees and taxpayers being left out of pocket as a result of corporate failures.1

Senator Cash’s statement followed two recent decisions (discussed further below) in which the court in both cases held that the priority regime in s 556 of the Corporations Act does not apply to trust assets.

In a related development, the Federal Government released a consultation paper in May 2017 seeking comment on proposed reforms to address corporate misuse of the Fair Entitlements Guarantee (FEG) Scheme. Relevantly, it is proposed that ss 433 and 561 of the Corporations Act be amended to align with their policy objectives — being that certain employee entitlements be paid ahead of the claims of the circulating security interest holder, and that the general costs of the receiver or liquidator do not take priority over either of these claims.2

Independent Contractor Services (Aust) Pty Ltd was the trustee of a trading trust. The sole function of the company was to administer the trust.