Casual employment arrangements due for a checkup 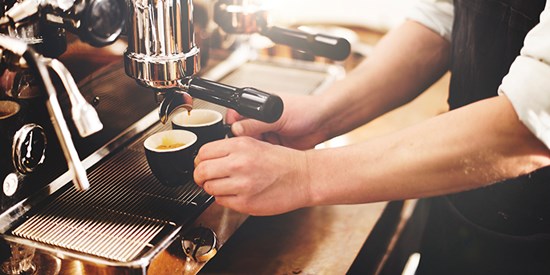 If you are an employer, the recent decision of the Fair Work Commission (FWC) is likely to affect the way that you manage your staff.

What is the ‘casual conversion clause’?

In its decision, the FWC provides a model casual conversion clause to be included in each relevant modern award that does not already contain such a clause. The model clause sets out the criteria for assessing whether a casual employee is entitled to have their role converted to part-time or full-time.

According to the FWC, a ‘regular casual employee’ will be entitled to request a conversion if they have ‘… over a calendar year period of at least 12 months worked a pattern of hours which, without significant adjustment, the employee could continue to perform as a full-time employee or part-time employee [under the provisions of the relevant award]’.

The FWC is responsible for ensuring that the modern awards, together with the National Employment Standards (NES), provide a sufficient safety net of terms and conditions of employment in Australia. In the FWC’s view, the insertion of a casual conversion clause into 85 modern awards is consistent with this overarching objective because it will serve to mitigate some of the negative attributes of casual employment, including: