Human rights: The questions your board and executives should be asking 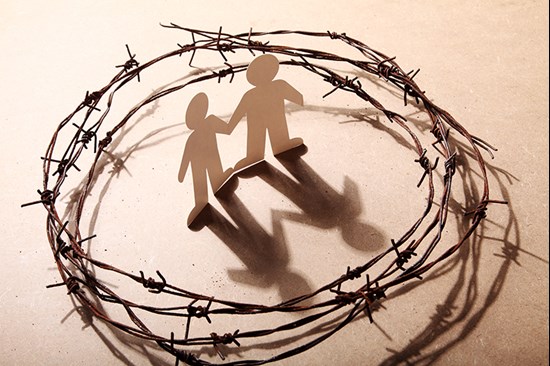 What is happening in business and human rights this year?

Five years on from the adoption of the United Nations Guiding Principles on Business and Human Rights (UNGPs), the expectations on corporates to act ethically and demonstrate alignment with human rights have never been greater.

The implementation of the UNGPs in Australia is a hot topic this year, with the Australian Government recently holding the first meeting of a Multi-Stakeholder Advisory Group that will advise on Australia's implementation of the UNGPs, including the possible development of a national action plan on business and human rights. Allens has supported the Australian Government and the Multi-Stakeholder Advisory Group by producing the world's first national 'stocktake' on business and human rights.1 The Stocktake comprehensively maps existing federal, state and territory laws, government policies and business practices in Australia against each of the UNGPs, and provides a detailed guide to business and human rights in Australia. It is being used as a platform for the government's consultations and action on next steps towards implementing the UNGPs.

Australia is not alone in working towards the national implementation of the UNGPs: France, Germany, the USA, Italy and Switzerland are recent additions to the growing list of countries that have produced national action plans on business and human rights, with many more in the consultation stages.

The expanding scope and impact of legislation affecting business and human rights is an area to watch in 2017. A key trend is the increasing requirement on corporates to report on 'non-financial' issues. As we have previously reported,2 the Australian Government has launched a broad inquiry into establishing an Australian Modern Slavery Act. If the UK approach is followed, we expect this will place new requirements on large companies to publish a 'slavery and human trafficking statement' setting out any steps taken to ensure that there is no slavery or human trafficking taking place in any supply chains, in any parts of the business regardless of where operations take place. The inquiry received more than 180 submissions, including many from Australian businesses.

The Corporate Human Rights Benchmark (CHRB) released its first results in March 2017, and is set to be a game changer for assessing and ranking the human rights performance of large businesses globally. It seeks to 'tap into the competitive nature of the market' to drive change in preventing adverse impacts on workers, communities and consumers. The CHRB assessed 98 companies on 100 human rights indicators, and has published a detailed analysis of each company's performance. Two of the three top performers this year were Australian businesses, with BHP and Rio Tinto leading the pack alongsideUK retailer Marks & Spencer. The number of benchmarked companies is set to expand over the coming years, providing businesses with a window of opportunity to align their operations and practices with the CHRB indicators.

The business human rights debate presents risks but also opportunities. As more tools such as CHRB enter business stakeholder consciousness, the more likely they are to drive change by affecting sentiment and behaviour. The companies that benefit most will be those that grasp this potential to increase their attractiveness to stakeholders, broadening their 'licence to operate', while driving positive human rights impacts.