ASIC industry funding legislation: How much will you be forced to pay? 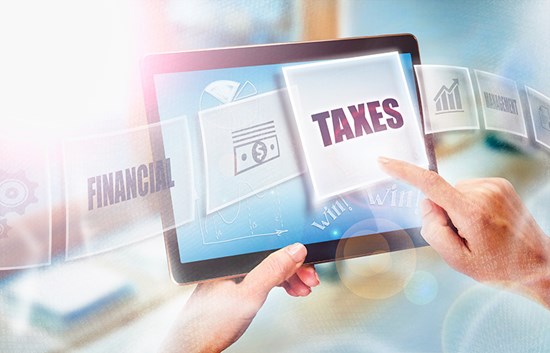 The industry funding model is designed to recover ASIC’s regulatory costs by requiring all ‘leviable entities’, from across all industry sectors regulated by ASIC, to pay an annual levy. The amount of levy payable by a leviable entity in a financial year will be the amount worked out in accordance with the regulations. The regulations were released by the government in exposure draft on 4 May 20171 (draft regulations).

This article explains how the levies will be calculated according to the draft regulations.