Taking care of business: An overview of caretaker conventions 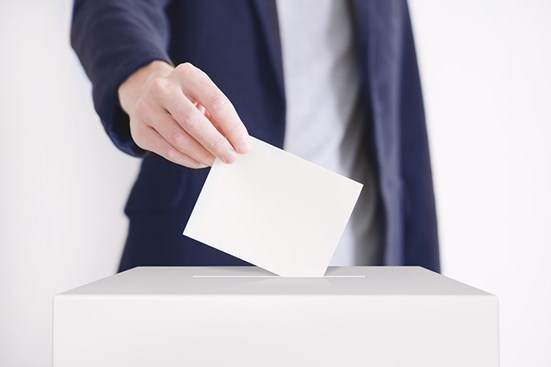 With elections in their jurisdictions expected to be called within the next ten months, the federal, New South Wales and Victoria governments will soon be moving into caretaker mode. But what does that mean?

Ian Killey, who previously held several senior legal positions in the Victoria public service, including as General Counsel of Ombudsman Victoria and the Department of Premier and Cabinet, says every jurisdiction has its own variation of caretaker conventions.

‘Before every election, the government or relevant department issues a lengthy document to the public sector, explaining what the rules are,’ says Killey, the author of Constitutional conventions in Australia: an introduction to the unwritten rules of Australia's constitutions.