Foreign bribery amendments to the Criminal Code: Will your organisation be impacted? 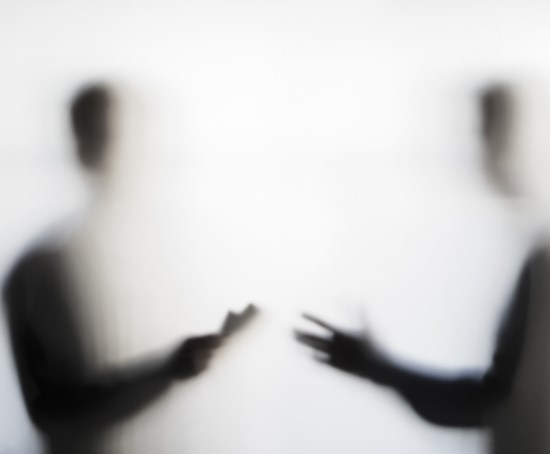 There has been much media attention in recent years surrounding the issue of foreign bribery often involving ‘third world’ countries and ‘first world’ corporations. Reports typically allege money has been paid to foreign public officials by corporations bidding for major infrastructure projects and that these payments were aimed at corrupting the decision-making processes in favour of the bribe payer.