Implications of the proposed amendments to Australia's foreign bribery laws 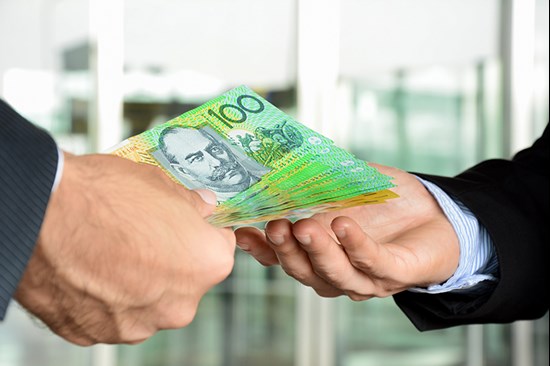 Australia has taken recent steps to strengthen its anti-bribery and corruption regime by proposing amendments to the foreign bribery offence in the Criminal Code Act 1995 and proposing to introduce a deferred prosecution agreement (DPA) scheme. The business community has welcomed these proposed changes.

Closer alignment with international anti-bribery and corruption standards has already been achieved by many Australian businesses, a large number of which are operating across borders and in multiple jurisdictions.

We discuss the proposed legislative changes below and these should be considered along with the proactive approach that the Federal Government agencies are taking to combat bribery and corruption.

Turning the corner towards effective regulation

Since the introduction of the OECD Convention on Combating Bribery of Foreign Officials in 1999 and Australia’s subsequent criminalisation of bribing foreign public officials, much criticism has been heaped on the country’s lack in number of convictions in the 18 years that the legislation has been in place.