Get ready for open data 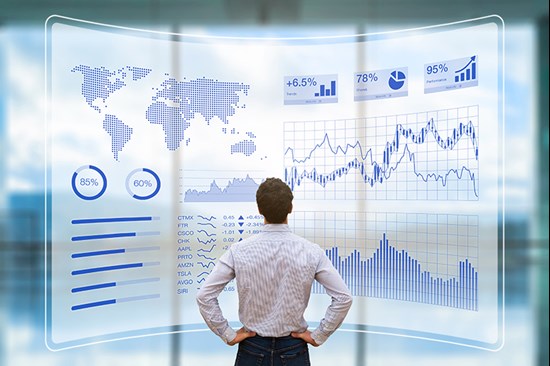 When the House of Representatives Standing Committee on Economics (committee) issued a report on the four major banks in November 2016, it sent a clear message in favour of open data. In fact, the committee went so far as to recommend a change in regulation: by June 2018, banks must give competitors access to their customer data.

The committee recommended that ‘Deposit Product Providers be forced to provide open access to customer and small business data by July 2018. ASIC should be required to develop a binding framework to facilitate this sharing of data, making use of Application Programming Interfaces…and ensuring that appropriate privacy safe guards are in place. Entities should also be required to publish the terms and conditions for each of their products in a standardised machine-readable format…. The Government should also amend the Corporations Act 2001 to introduce penalties for non-compliance.’

The committee’s second report on the four major banks, released in April 2017, clarifies that such data should include a customer’s transaction history, account balances, credit card usage and mortgage repayments.

This position has now been affirmed by Treasury in the Budget 2017–18, handed down on 9 May 2017. In it, Treasury announced that the government will introduce an open banking regime, under which customers will have greater access to and control over their banking data.

The announcement follows the release on 8 May 2017 of the Productivity Commission’s final report on Data Availability and Use, which recommended reforms to improve access to, and use of, data in Australia, and news on the same date that a Productivity Commission Inquiry into competition in Australia’s financial system will commence on 1 July 2017.

While you may be aware of the impending shift towards open data, with these recent developments, now is a good time to consider the ways in which it will impact your business.