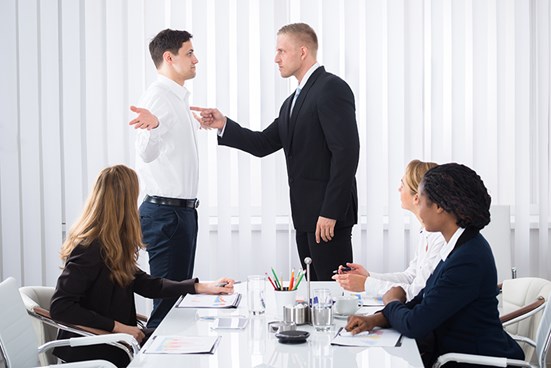 Robust discussions at the board level are a regular feature of Australian corporate life. So it might come as a surprise to directors to learn that they are covered by anti-bullying laws following a landmark decision by the Fair Work Commission (the Commission).

The Commission has ruled that for the purposes of workplace bullying laws under the Fair Work Act 2009 (the Act), company directors satisfy the definition of ‘worker’ and can therefore apply for orders to stop bullying against themselves from anywhere in the organisation (In Application by Adamson [2017] FWC 1976).

Further, conduct at board meetings constitutes ‘conduct at work’ and is therefore capable of regulation by the anti-bullying provisions under the Act.

When is a worker bullied at work?

The Act provides that a worker is bullied at work if, while the worker is at work, an individual or group of individuals repeatedly behaves unreasonably towards the worker (or a group of workers of which the worker is a member) and that behaviour creates a risk to health and safety.

What happened at the board meetings in the Adamson case?

Mr Adamson was the chair of the executive board of Anangu Pitjantjatjara Yankunytjatjara Inc.

He filed an application in the Commission against the general manager and the deputy chair which contained various allegations about their conduct, including:

The general manager and the deputy chair rejected these allegations and made a number of counterclaims about Mr Adamson's conduct as chair. They also raised a number of jurisdictional issues about the Commission's power to hear and decide the chair's bullying application.